Waven is the new big MMORPG Ankama’s game. Spiritual and chronological successor of the games Dofus and Wakfu, the goal of this game is to allow Krosmoz fans to access the world of the 12 again, in a whole new game, from graphics to gameplay. 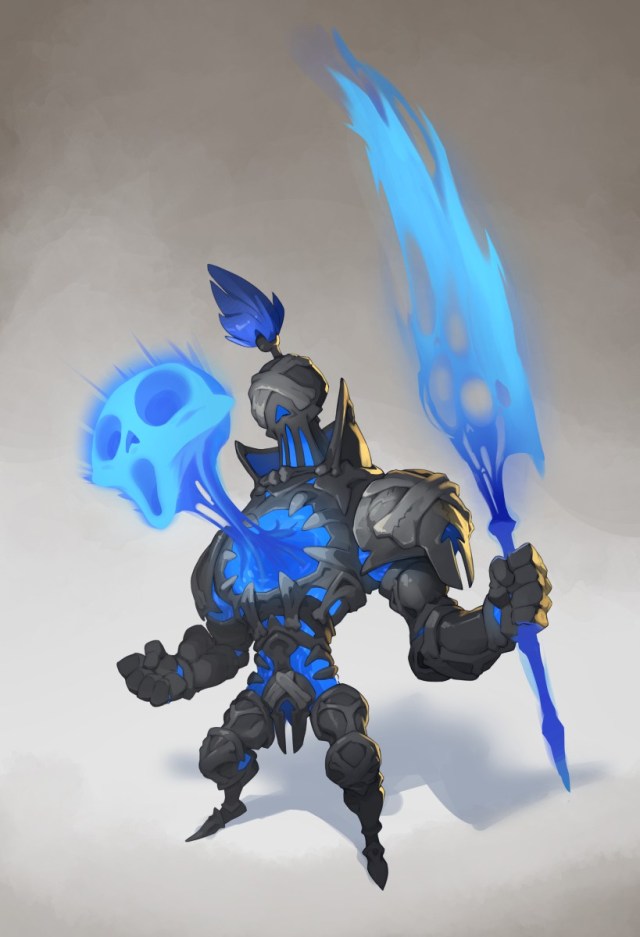 The main idea behind Waven is to have a MMORPG playable on computer and on smartphone. In the game, every player has a personal little playground, called “Haven-Cube”. There he receives quests, invites friends or manages his Haven-Dungeon. This last feature is a personal dungeon the player can endlessly customize: decoration, theme, monsters to defend it. The goal is to create the best defended dungeon and conquer those of the other players.

The game has also an open world, with his stories, his secrets to be discovered, his epic quests bringing the players alone or in groups through dark dungeons and unexplored islands of a new world of the 12 flooded under water.

The last purpose of Waven is to offer a competitive and strategic gameplay to the players. The combat system: a turn-based fight, one versus one or more, mixing collectible card game and playground management. The player’s champions face each other, quickly join by invoked companion. They, along with spells, are carefully selected by the player before the fights. 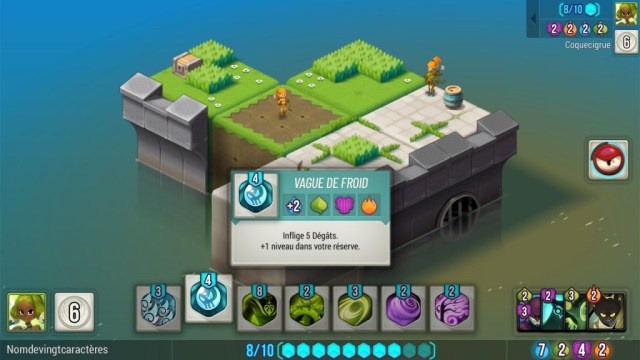 This is a highly strategic game, requiring deck building and thinking before fight sessions. On the other hand fighting part are tuned to be deep in possibilities for players, with character placement and resources and cards management.

Waven, initially called « Dofus Cube » is still in development in the hands of a nearly 40 people team. Hard workers avid to make of this game the rightful successor of the Ankama success game: Dofus.
I personally worked on the project as Game Designer, working to make all the game’s features the most interesting possible for players.
For further information, you can check the official website: https://waven-game.com/
For the moment, no date was communicated for Waven release.

Side note: all the elements (Images, GIF and videos) of this page are the exclusive property of Ankama.

Back to my games…